C-METAL – QUALITY WITH NO COMPROMISES

It all starts with an idea: the idea of developing a mixer lining that is more stable and durable than the original parts from the manufacturer.

Driven by this thought, Louis Clos founds C-Metal GmbH in 1988 with headquarters in St. Vith in eastern Belgium, thus laying the foundation for the company’s current success. With constant commitment and the vision of a future-oriented plant, founder Louis Clos invests year after year in the development of new mixer linings and transforms the GmbH into a stock corporation as early as 1992. The part-time tinkering turns into a demanding full-time commitment. In 2004, due to the variety of products and space requirements, the company builds another distribution centre with direct motorway access and creates spacious workplaces with space for careful storage.

Step by step into a successful future

Since 2007, C-METAL has been actively supported by Georg Schwall in all areas and has ensured that every order is processed quickly and smoothly. In the search for a successor, the next cornerstone for the future was laid in 2017: with the takeover by PSF Mechanik GmbH from Luxembourg, represented by Fernando Leyens, the company expanded in 2018 with a new 1,200 m2 workshop in Courtil, Belgium. Since then, the wear-resistant steel parts have been manufactured in our own factory using the most modern machines and are delivered worldwide. 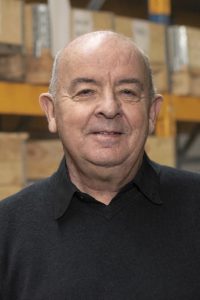 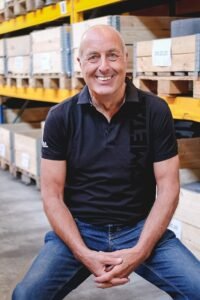 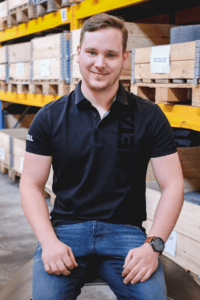 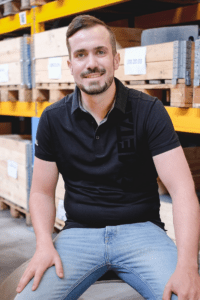 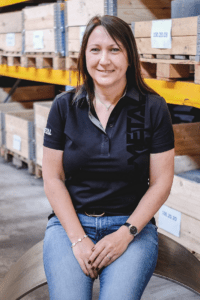